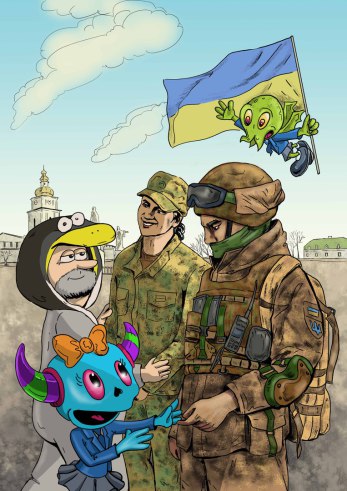 With Comic Cons cancelled, many creators are losing a big proportion of their income.   Some are selling digital comics for the first time or taking on commissions to try and make up a little of the shortfall.  In order to promote these creators, Peter Duncan, editor of 2000 AD fanzine, Sector 13, is reviving his Splank! comic, as a free digital download.

Splank!, a 44 page magazine sized comic, was created as a tribute to the sixties Power Comics line, especially Wham! Smash! And Pow! which mixed early Marvel reprints with some of the very best and most anarchic British humour strips.

“Smash! and Pow!” were the titles that really cemented my lifelong obsession with comics”, Peter said.  “Mixing Spider-Man and Daredevil with strips by Leo Baxendale, Ken Reid and Mike Higgs, along with some totally insane home-grown adventure strips, was an act of genius.  I’m not sure weekly comics ever got any better”.

“When, after taking early retirement. I found myself with time on my hands, Splank! was the first project I turned to.  With contributions from Nigel Parkinson, Dave Windett, Davy Francis and one of the artists from the old Power Comics, Mike Higgs, who revived his ‘Cloak character’, this was the perfect way to leave work”.   I’d always intended to get back to this project, but Sector 13 and my Cthulhu Kids comic got in the way.

Recent posts on Facebook made me more and more aware of the impact of the cancellation of Cons on creators everywhere.  I’ve been thinking of ways to support these creators, buying online comics, even agreeing and paying for commissions that won’t be physically delivered until after the current crisis is over”.

“Then I thought a free digital version of Splank! might be a way of advertising some of the artists and writers and the idea grew from there.”

Rather than just putting out a straight digital reissue of Splank! Peter will be adding new material along with an advertising section pointing readers towards the web-sites and contact details for comic creators who are offering digital comics and commissions.

He is also hoping to produce a second, digital issue, in the next couple of months and has already gathered some material for it.  But more is needed for the second issue.

Splank! is an all ages, all genre comic, with an emphasis on short strips.  Any creators interested in contributing or taking advantage of the free advertising section, should contact Peter on Splank@Boxofrainmag.co.uk.  For the digital version Peter will be accepting previously published work that fits the general Splank! profile and that creators feel best advertise their wares.

A limited number of short articles and prose stories are also being accepted.   You can see details of the first issue of Splank! and the original submission guidelines on Peter’s Box of Rain website here.

Julia Round Comes to Sector 13 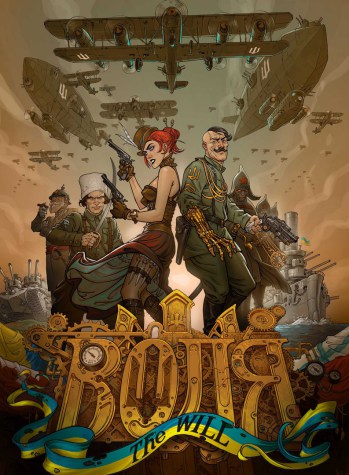 Misty is one of those comics whose legacy and influence, outstrips its impact when it was first published.  A relatively short-lived title, published by Fleetway, it lasted for 101 issues starting in February 1978.

Concentrating on gothic horror stories and tales of the Supernatural, it left behind a group of dedicated readers who mourned its loss.   A look at the books repinting stories from the comic released over the past few years make it obvious why it remains one of the best-loved girls' comics of the seventies and eighties.  Great stories, amazing art, Jordi Badia Romero was a true genius, and plots which placed characters the readers could identify with at the centre of the action were the ingredients that made Misty such a special title for its readers.

Obviously it isn't just as simple as that, and Julia Round (PhD), a Principal Lecturer at Bournemouth University and editor of 'Studies in Comics' has recently published an exhaustive and insiteful book on Misty named 'Gothic for Girls'.

It's probably the most comprehensive and exhaustive book ever published on any single british comics title.  A book which gathers together all of the available information on the comic alongside the memories of many creators who worked on it.

Here at Sector 13 we loved the book and are more than delighted to announce that our issue six features a 'Misty' style story written by Julia and illustrated by Morgan Brinksman.  editor, Peter Duncan explained where the story came from.

We’re always looking for something new for Sector 13, especially new writers.  Seeing the publicity around Julia’s excellent book, Gothic for Girls’, an idea started to form.  I’d read, and really enjoyed, Her previous book ‘Gothic in Comics and Graphic Novels’ and it was clear she had a real understanding of her subject.  Once I saw the reaction to the new book and how fondly people were remembering Misty I decided to contact Julia to see if she was interested in using that knowledge and writing a Misty-style story for us, she agreed and I waited for her story proposal”. 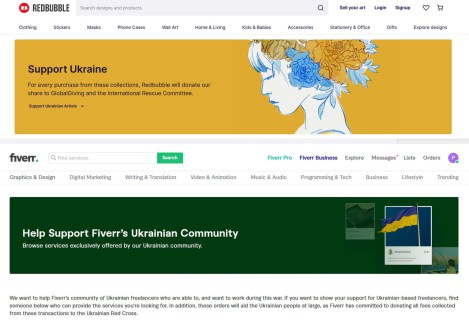 The script Julia sent to Peter, went through a few different titles and some plot development as Peter and Julia went back and forth with some ideas.   The team also added a new ‘host’ for the story, Oonagh, Sector 13’s equivalent of Misty, who introduced each issue of her comic.   Julia explains.

“Borrowed Time” is only the third comics story I’ve written, and the second Misty homage. I’ve found it a lot of fun to try and use the research I’ve done to reproduce MIsty’s particular brand of shock cautionary tale, but it has also been a real learning experience about how comics work in practice.

Pacing, sparse dialogue, and having realistic expectations of what can reasonably fit on a page have been my main failings in the past, and I’ve learnt a lot from Borrowed Time.

Thanks to Peter’s editing it changed a lot from my initial draft.  It was great to see the plot develop through our conversations and his editing made both the characters and the final twist and pay-off so much stronger.

Putting this story together for Sector 13 was a real pleasure.

The third member of the team is artist Morgan Brinksman.  Morgan has been a mainstay of Sector 13, having appeared in a number of issues and also in Peter Duncan’s own humour comic, Splank!  He specialises in stunning black and white artwork and has so far used his skills on tales of magical chimney sweeps, errant American president’s and exorcist Judges with a sense of humour.

“I knew I wanted this story to be in black and white”, said Peter, “and I had an idea of how I thought it should look.  But here at Sector 13 we like to involve the writers as much as we can in artist selection so I ran the idea of using Morgan past Julia. Thankfully she was delighted”.

"Morgan’s black-and-white artwork is perfectly suited for this tale", Julia said, "and I love the vision he brought to my pretty messy directions. The page layouts are much tighter and cleaner, his characters are so expressive, and the shadows and contrast in the final two pages work beautifully. I’m super-happy with how it has turned out and can’t wait to see it in Sector 13!"

One of the things we at Sector 13 enjoy most about putting our comics together is collaboration.  This story  is a great example of that ethic.  Julia and Peter both enjoyed the back and forth of ideas when finalising the Script, and it was great to have Julia's understanding of the structure of Gothic fiction to gave the story it's authentic feel.  Morgan's contribution on the artwork added something more.  We're very proud of the end result and we hope you'll like it too.

‘Borrowed Time’ is featured in Sector 13 issue six.   Forty-four pages of Science Fiction, Fantasy and Supernatural horror for £7 (postage paid in the UK).  Pre-orders are being accepted now through Paypal to Sector13@Boxofrainmag.co.uk. (Family and Friends is appreciated, but not required).  Shipping will start just after Christmas.   See the main Sector 13 page for international prices.

Sector 13 is a non-profit fanzine, writers and artists contribute without payment. 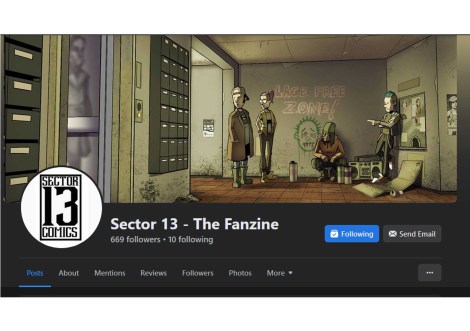 Julia's Gothic for Girls is a wonderful book, highly recommended by all here at Sector 13.  It sets a new standard for books on british comics.

We have been in touch with her publishers who have generously provided us with this special link and code for Sector 13 readers which will earn you a 20% discount on the price of the book.